We are based in the Vale of Clwyd, on the edges of Clocaenog Forest and Clwydian range AONB. We deliver training to clients up and down the U.K. and can respond to client requests at any level. 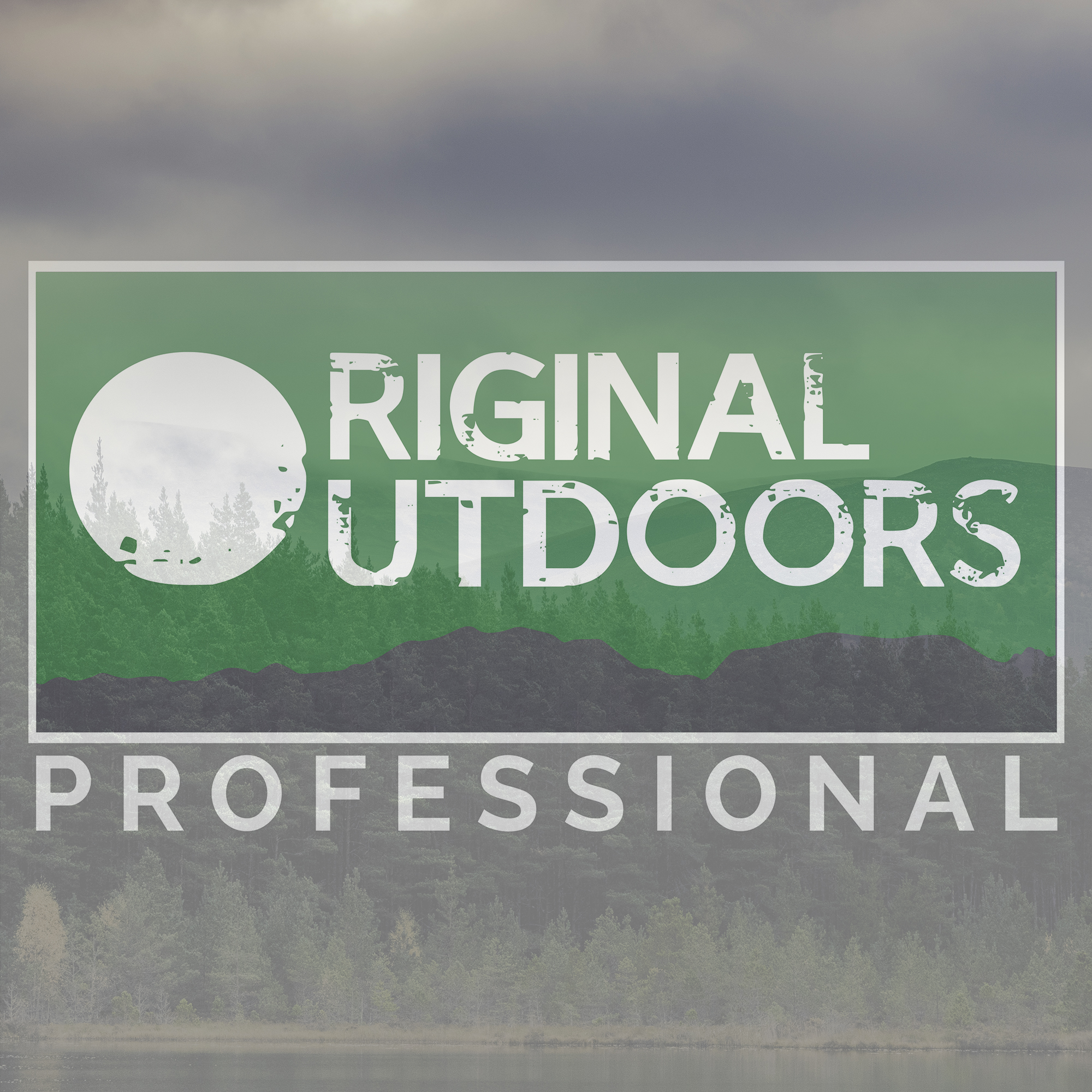 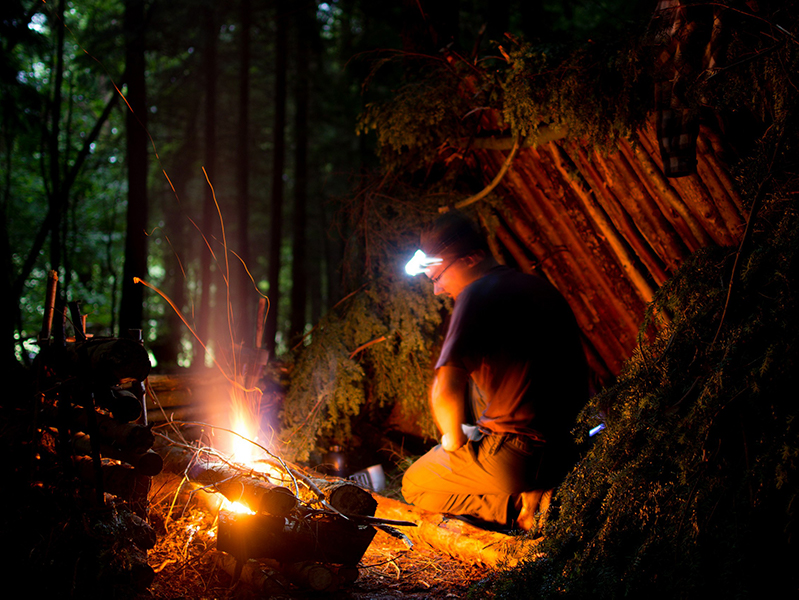 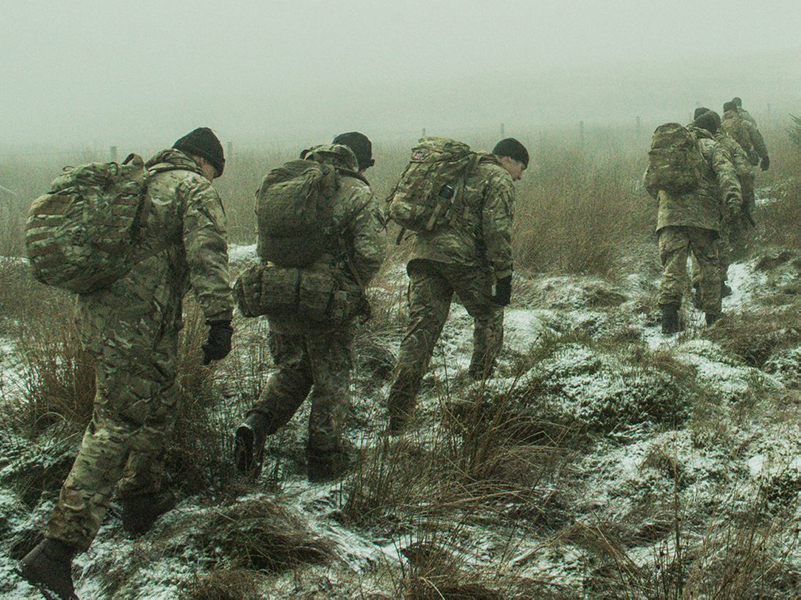 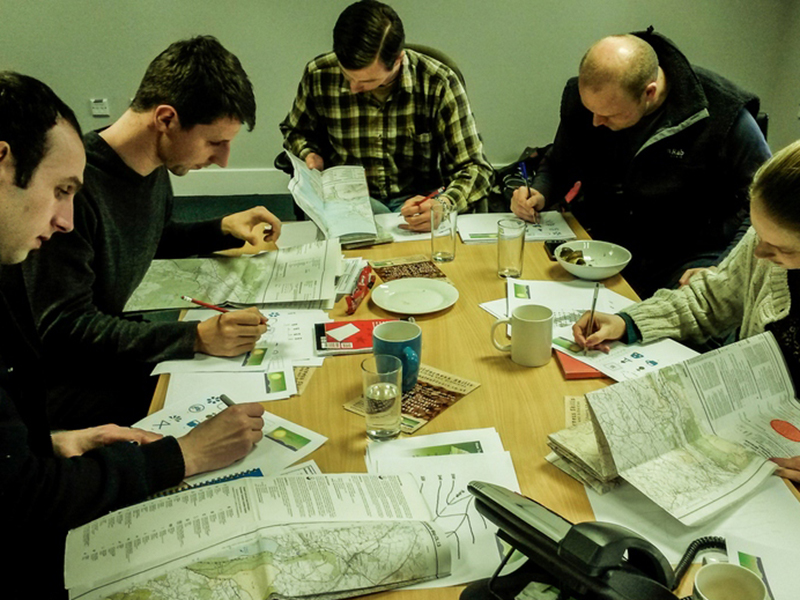 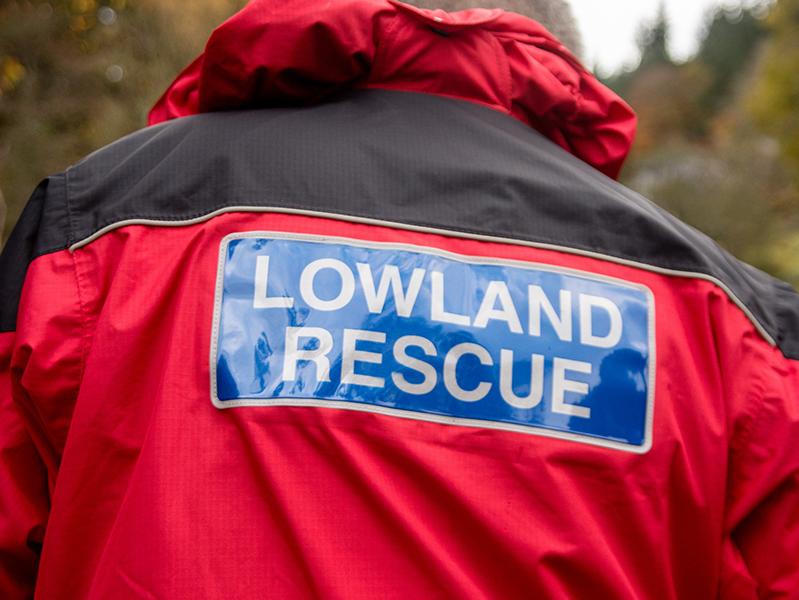 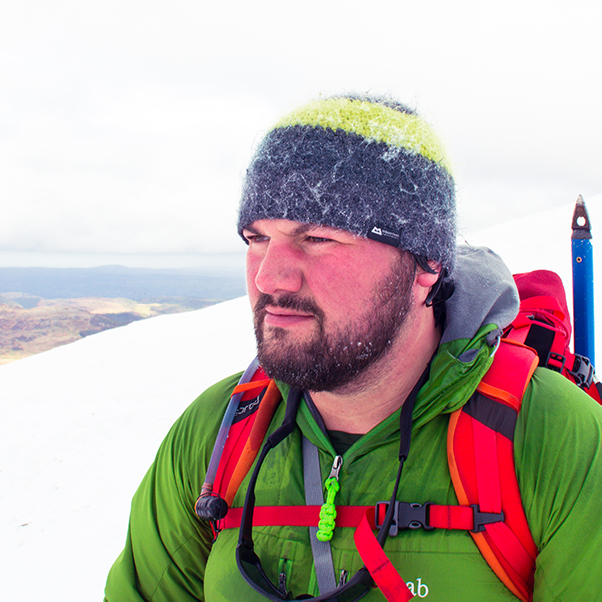 After several years working as a freelance instructor, expedition and mountain leader and remote-area event medic Richard began developing training courses in the fields of foraging, wilderness skills and navigation.

As well as leading the training courses for Original Outdoors and the EST Framework Richard is a keen photographer, writer and has appeared in several national and international television productions on both sides of the camera.

We have worked with a wide range of clients, from military personnel and emergency services to media professionals and major international companies and can respond to all training requests.

We offer a diverse range of existing training courses for all levels, and deliver bespoke training solutions by combining those courses into one package or creating a training package from scratch.

We are not interested in delivering flashy Hollywood or TV-inspired survival training and consultancy. We want to make sure that everybody we work with can do their job as safely as they possibly can - by delivering relevant, realistic training.

Our team of instructors come from a wide variety of backgrounds, from expedition leaders and professional educators to former services and SAR personnel. We can, and do, work with clients of all types and make sure the training we deliver matches what you actually do in the field. 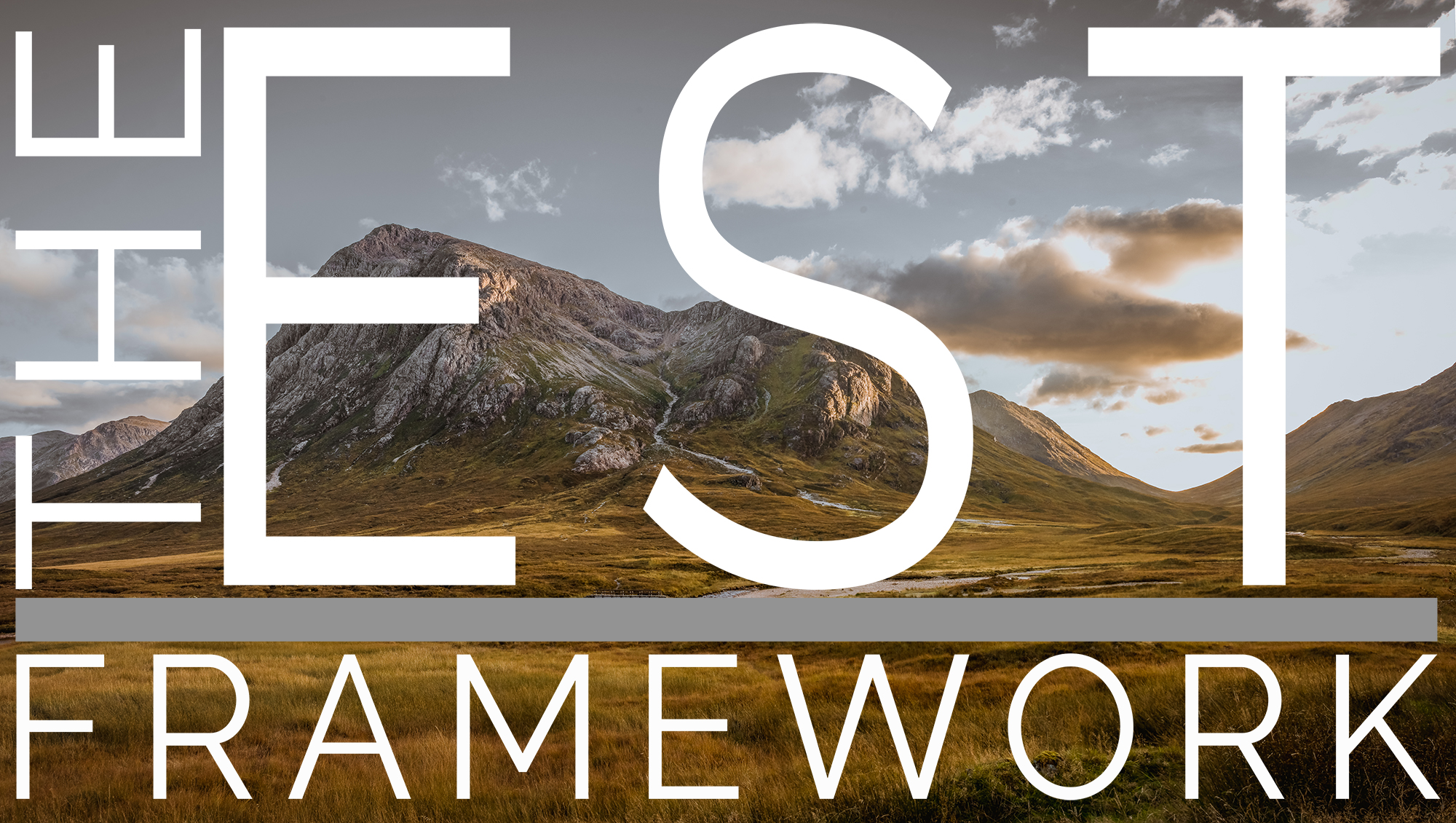